Wow! There really isn't any other word for the awesome experience the team and I had on the trail. The whole thing seemed so surreal and dreamlike. Running a mid-distance race like this in conjunction with the long distance Yukon Quest 1000 mile race was amazing. I got to see the 1000 milers out on the trail and in checkpoints. Yes, I have seen the race as a handler and a spectator, but having just gone over the same trail as them, and not be racing them, was a different perspective. The entire race I kept thinking to myself, "Ok, what if I was going all the way to Whitehorse, what would I do?" In Circle, as the 1000 milers were taking off and heading down the river, I watched longingly, and I admit, I was envious, as I was getting ready to head back down Birch Creek to Central for the finish.

The race start was moved off the Chena River and onto 2nd Ave. Being right in the middle of town meant that the YQ300 had a pretty good sized crowd for the start. It was very exciting to see the sides of the start chute crowed with cheering fans. It also gave us a chance to talk to fans and shop owners. I was even asked for my autograph! One inflated ego coming up! It was great to see kids giggling and squealing over the dogs and asking to pet them.

I have a lot of pics I decided to share for this post. Most of them were not taken by me, but friends who were photographers on the race instead.  I would like to thank Scott Chesney, Albert Marquez, Bonnie Foster and Donna Quante for their awesome photos. Sorry if I missed someone. I feel like pictures are a great way to show what went on, more than my words could. 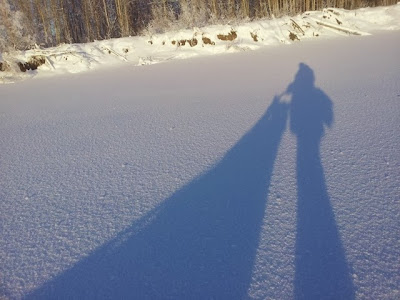 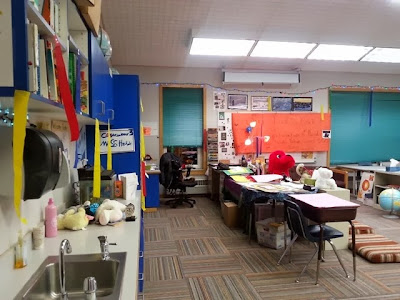